In these systems, wet waste is crushed and dehumidified by an exclusive process, and the leachate produced by treatment systems is converted into water that can be used for agriculture and is environmentally friendly. The final product is a kind of organic soil that is not harmful to humans and the environment and is free of any harmful vapors and odors. 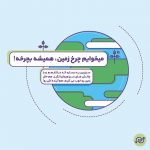 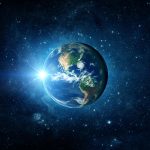 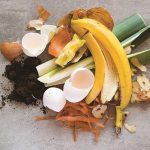 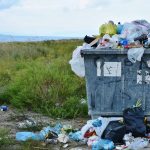